Courts Are Lying To You About Sex Offenders 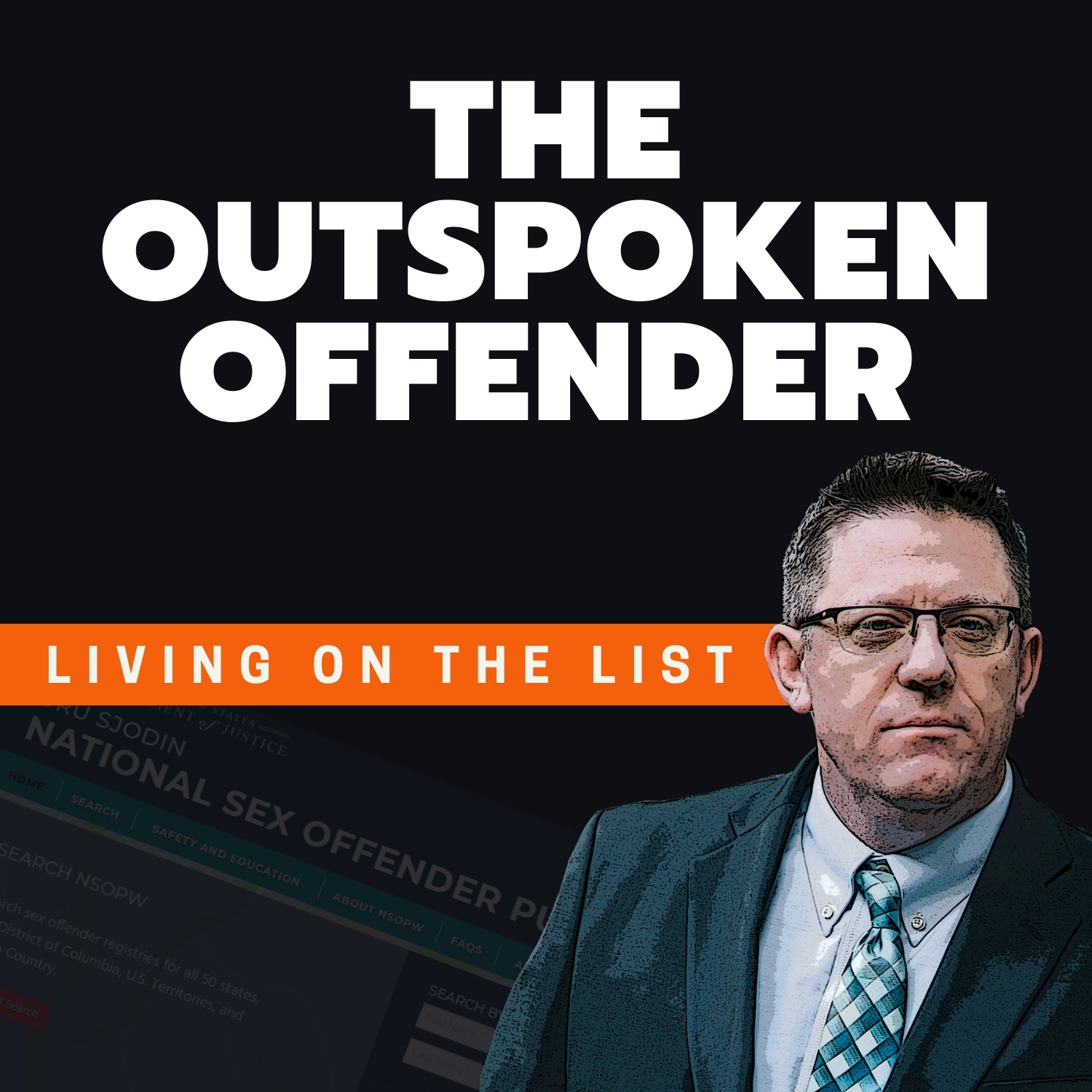 A false idea has gained traction. Is it too late to reverse?

In 1986, an article in Psychology Today, a magazine written for a general audience, stated, "Most untreated sex offenders released from prison go on to commit more offenses — indeed, as many as 80 percent do." That article was written about a counseling program run about authors, and the statement was made to increase business for them, according to Adam Liptak, a New York Times author.

These false recidivism claims ("frightening and high") have now made there way into court decisions and have influenced heavy restrictions for sex offenders since the 1980's.

Join me for this eye-opening podcast and learn the true recidivism rates for convicted sex offenders.